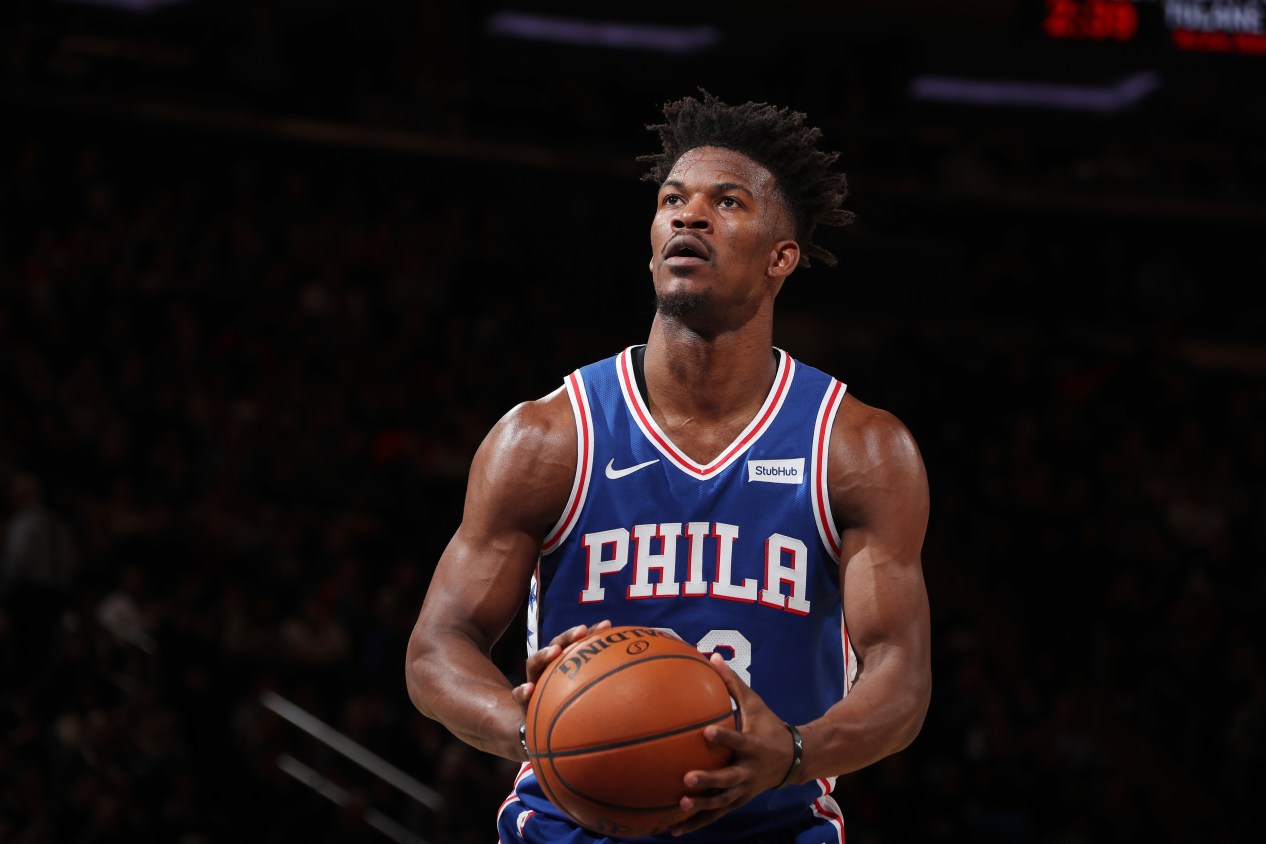 You'd be hard-pressed to find a Bulls fan whose heart strings weren't tugged by the news. Tom Thibodeau and Derrick Rose will soon be reunited in New York after the Knicks traded for the Bulls' former MVP.

Jimmy Butler had a moment of light-hearted nostalgia when asked about the Thibodeau-Rose reunion after the Miami Heat's victory over the Knicks on Sunday.

What they do have are Rose, Thibodeau and Taj Gibson after the Knicks signed the latter off waivers in January. Three staples of the early-2010s Bulls teams that mark the franchise's best stretch of success since the dynasty.

That trio likely isn't bringing championship -- or deep playoff -- magic to Manhattan, but the Knicks' 11-14 record. Sixth-rated defense just over a quarter of the way through the season both exceed preseason expectations.

Having played under Thibodeau and with Rose for five years in Chicago and parts of two seasons with the Minnesota Timberwolves, Butler is excited to see the tandem back together.

"It's inspiring and it's really, really impressive to watch. So I hope he's (Rose) in that uniform we're playing on Tuesday. UFA"